Maria has been involved with Brite Stars for 9 years. Her daughter, Bella, was a student and she was Team Mom until her daughter graduated. Maria stayed involved even after Bella went off to college by helping Coach Candy with general office duties. She is now Brite Star’s office manager, and she handles all of the social media sites. Maria is also on the AAU Baton Twirling Board working alongside her longtime friend, Coach Candy.

Coach Karina has directed and choreographed countless routines during the last 13 years as an integral part of the Brite Star family. In addition to directing and choreographing individual and team performances, she has also showcased her talents by working on the majorette halftime performance at the Buffalo Wild Wings Bowl for the last 4 years.

Karina has worked at baton clinics oversees and sits on the staffing board and board of directors for the Amateur Athletic Union (AAU). She feels “twirling is so much fun and truly blessed that she is able to share her love of baton with others through teaching…” she is also “proud to be able to make a difference in their lives by providing them a fun atmosphere in which they can express themselves and learn skills they can use each day.” Brite Star is truly proud to have Coach Karina as such an important part of the Brite Star Family. 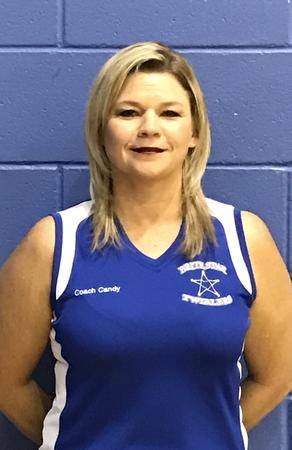 Candice Dowdy is the founder, owner, and director of Brite Star Twirlers of Central Florida.

She promotes her classes through parades, community performances, and competitions.

Since beginning Brite Star, she has organized an annual End Of The Year Show to showcase what her students have learned.

In 2005, Candice formed the Timber Creek High School Majorettes, re-introducing baton twirling as an extra-curricular activity offered in public schools in Orange County. Since then, she has created similar programs at Orange and Seminole County schools.

Brite Star Twirlers emphasizes teamwork, self-confidence, and athletic creativity in all of our classes and routines. Baton twirling, dance/poms, and ribbons are a few of the classes we offer.

Our programs are for boys and girls ages 5 and up. Athletes may join at any time through the year. 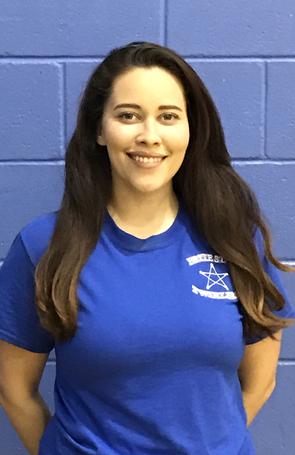 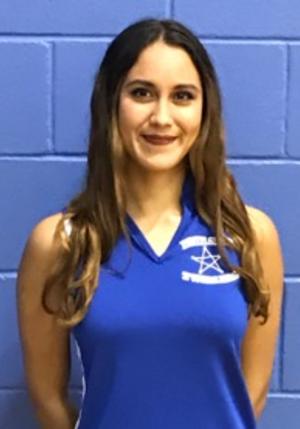 MEET OUR COACHES AND STAFF

Brianna is currently a senior at Timber Creek High School and a dual enrollment student at Valencia Community College. This is her 12th year of baton twirling, and her 11th year with Brite Star Twirlers. She would like to pursue collegiate twirling next fall at one of the Florida colleges. In addition to twirling, she is also involved in other activities at her school including National Honors Society, Timber Creek Majorettes, Fellowship of Christian Athletes, Art Club, and National Art Honors Society.

In her near future, she looks to attend a Florida college where she can major in psychology. Coaching children for the past year has helped Brianna develop a career path directed towards youth counseling. The children she has taught have had just as much of a positive effect on her as she intended to have on them. Nonetheless, Brianna looks forward to teaching your child and the next generation of baton twirlers!

Mia has been twirling for over five years. Currently a student at Valencia College and plans to transfer on to University of Central Florida. She plans to pursue a a degree in both teaching and criminal justice. Baton became a passion of hers during high school because of everyones kind encouragements and instruction. She hopes to make a great impression on all of her students like her coaches before her had done.

We promote individual growth and achievement through a comprehensive training program that emphasizes acrobatic coordination, dance skills, and self-confidence. 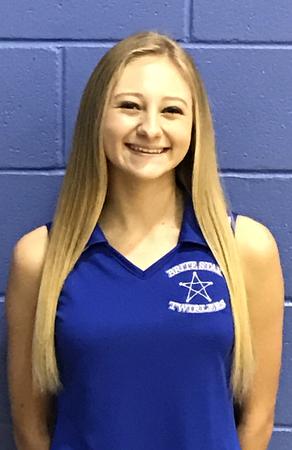